CX summer series #2: tales from the dark side

Actually, for all the jokes and banter within agencies when staff cross over to ‘the dark side’, there are several good reasons why I think everyone should spend time working client side (and vice versa too, but that’s a story for another time). And I’m not talking about just on a secondment. Put some money in the game – like, your livelihood – for two or three years – so it’s clear to everyone just how serious you are about this.

I had the good fortune to do this a few years ago, and it was a fabulous, formative experience. I learned so much – and the part I draw on now is the understanding that CX, VoC, Insights (whatever you want to call it) don’t come to life in reports, emails or dashboards. Yes, there are a ton of things to think about when putting together these tools, and I’m not saying for one moment that this doesn’t matter. It absolutely does matter. But it doesn’t mean that it’s the lynchpin on which your work will live or die. It’s the people around it all who make it worthwhile – more specifically, my relationships with them. I found my role needed to be that of an introducing agent. I would visit them all, sometimes having to pester, beg, cajole, remind, revisit continuously… We would talk it through, work on the designs together, so I could learn from them about what mattered most, what they already knew (and didn’t need me to tell them again!), and how they wanted to use this stuff in order to make a difference. Conversations that went over things like…

We know this about our customers
If you try z, you could achieve y
These steps in our process make customers unhappy
They’ll buy more when you do z

And so it went. But the point was this all began with conversations that I put an effort into starting. Often, I was treading on someone else’s turf. I was unwelcome. And in a big corporation, the hierarchy and structure can sometimes work to bring out an uncollaborative spirit in people. To get past this, I had to take my own ego out of it, and let those I helped look good on their own (even if I believed they wouldn’t have got there as quickly without my help – that wasn’t the point. It wasn’t about me). First and foremost, this needed to be about their success – not mine.

This never meant I was taken advantage of… well, certainly not twice anyway. You soon learn who’s less… “collaborative”, and it’s then easy to handle them once they’ve shown their hand.

Over time, my reputation in the company grew and I became a trusted advisor for many throughout the business. But this was not a quick path, and the end result was hard won. But I believe it was a better place in the end.

I’ll bet there are very, very few vendors in the CX space telling you this. For many, it’s all about the technology and how cool it looks in a demo. And I won’t lie, this is the bit that gets people excited and in the mood to buy. But, please remember – you can buy any car you like, but buying a car doesn’t make you a good driver.

It’s the same with CX measurement programs. You need to be prepared to go beyond commissioning if you want this to fly and deliver real value to your business. If you want to move beyond the sales promises, please be prepared to get involved. From my experience, it’s not something you can outsource and at times it’s less about the technology than you think.

Be cautious of anyone who tells you otherwise.

Before I go, I thought it might be fun to address a few myths to balance against the ‘truth’ as I found it when I worked… ssshhh… client side.

If you build it, they will come: oh no they won’t! No one cares how much time and effort and thought and intelligence you’ve put into the shiny new CX measurement program and its swanky metrics, complete with its cleverly integrated feedback channels and whizzy dashboards. If it doesn’t speak to them about their part of the business in a language they understand at a time when they need to hear it, then I fear you’re on a path to failure. Basically, you need to be a bit of a psychic and only tell them about critical things at just the right moment when they need to know them – or so it might often feel! None of which involves a dashboard or them reading any of your emails. Which leads me to…

It’s a CX program, not Doctor Who: Preferably, all great CX Programs should come with the added, optional element of time travel, enabling users to make the most of hindsight – or, as it’s often sold ‘Predictive Analytics’. This is a real thing, but not as often as you’d think. Either way, there’s rarely a better way for making good decisions than spotting solid patterns in what customers have already done, combined with understanding why they think they did this drawn from feedback mechanisms. Yes, this means all future forecasting is an extrapolation of previous observations.

Telling is not the same as communicating: a lot of CX programs fail because they mistake broadcast messages (through alerts, reports and dashboards) for communication that is received, understood and acted upon. These things are not the same, so while you certainly did tell them all about it at the time, they declined to listen to reason until it started to matter to them. Alerts and dashboards have a role to play, but don’t rely on them as much as you do your relationships around the business. From my experience, people are more inclined to listen to and learn from other people – although you do need the right technology to back this up brilliantly.

Forsta SmartHub Capture, analyze and respond to customer feedback in real-time from a single, centralized hub. For the first time, you can easily capture and map all customer data from all your customer touchpoints into an intelligent hub. By moving beyond survey results and adding customer data such as call center interaction, social media and […] 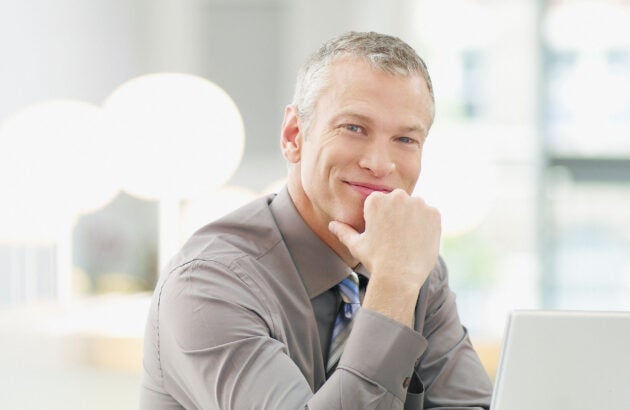 CX Predictions for 2023: In Conversation with guest Forrester

CX Predictions for 2023: In Conversation with guest Forrester 2022 was a difficult year for businesses – global economic turmoil, rapidly changing customer buying patterns, evolving social interactions across channels are just a few of the challenges faced by many. As you and your organization gear up for 2023, it’s even more important to appreciate the role customer experience (CX) plays in driving brand loyalty and customer retention and how it can help future-proof businesses like yours.  […] 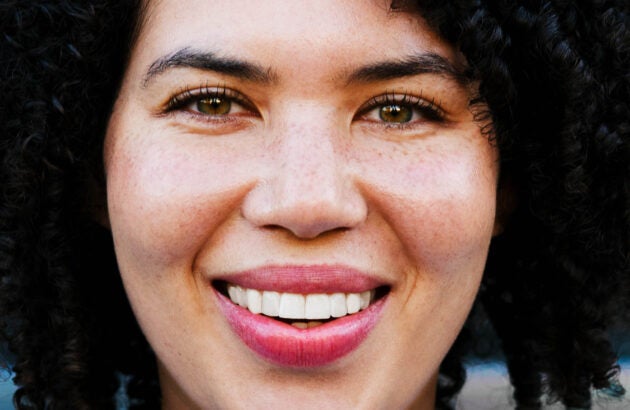 Digital Diaries & Communities Capture insights in the moment of decision making. Get their input during key moments in their journey with activity-based diary entries. Build a community of your customers. Bring them together. Interact with them on your own mini social media platform. And then sit back and enjoy a priceless stream of in-the-moment […] 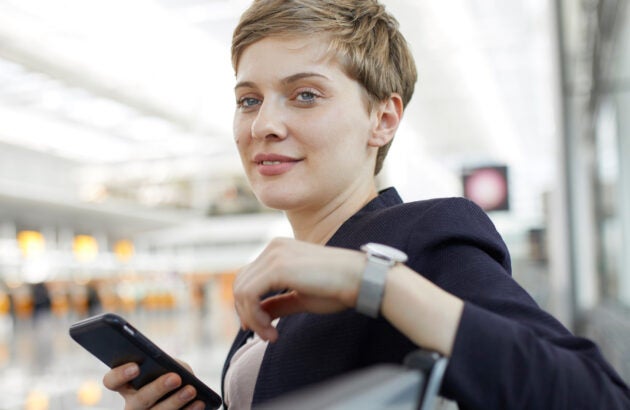 Request a demo
Our platform

Get industry insights that matter,
delivered direct to your inbox

We collect this information to send you free content, offers, and product updates. Visit our recently updated privacy policy for details on how we protect and manage your submitted data.